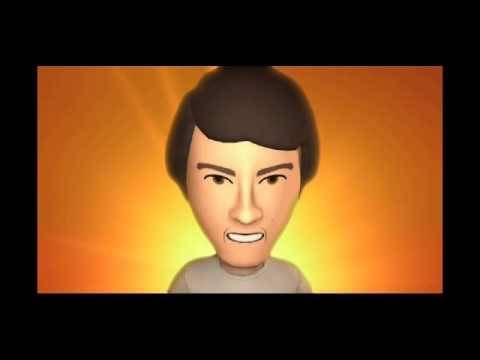 At CES 2010, Microsoft released the debut trailer for Game Room – a PlayStation Home-style arcade for Xbox 360 and PC.

Due to launch Spring 2010, Game Room will allow 360 and Games for Windows players to visit their own virtual arcade, in which they can customise the surroundings and purchase classic arcade games.

Game Room players can invite their friends over to their arcade to show off their collection and challenge them to a 2-player bout.

30 games are planned for launch including Centipede, Outlaw and Star Raiders. Like Xbox Live Arcade, a new Game Room game will be released every week, says MS. “Over 1,000” retro titles are promised for the next three years.

Interestingly, in a two-tier pricing structure users can opt to pay between 240-400 Microsoft Points to own an arcade game, or if you’re really oldschool you can drop in a 40 Microsoft Point coin for a single play.