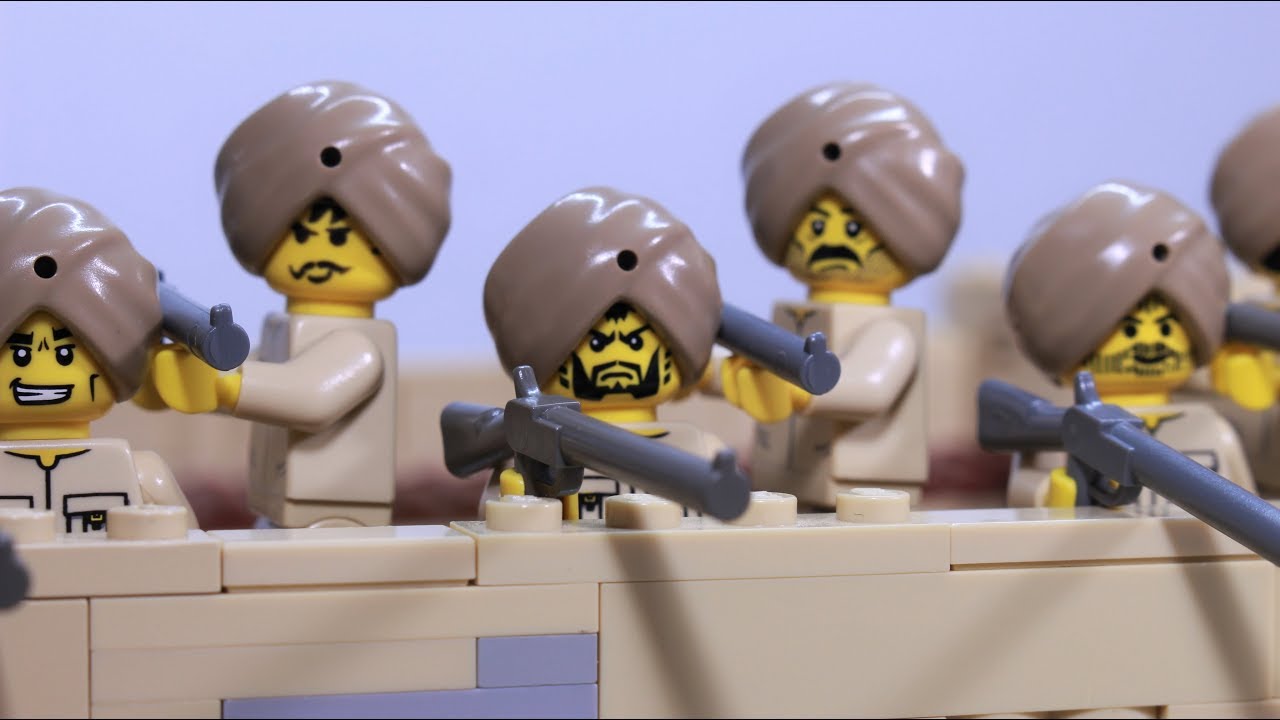 On the morning of September 12, 1897, Saragarhi, a
signaling post was surrounded by about 10,000
Pashtun tribesmen. The small post was manned by only
21 men from the British Indian Army. They were able to
repel repeated attacks but the Pashtuns eventually broke
through one of the walls. Every defender died, but they
had held their position for over 6 hours and killed 180
enemy men and wounded many more. During the battle,
the signalman at Saragarhi had sent an account of the
events to the nearby fort Lockhart.