A Batman vs Joker Animation (Fan-made) 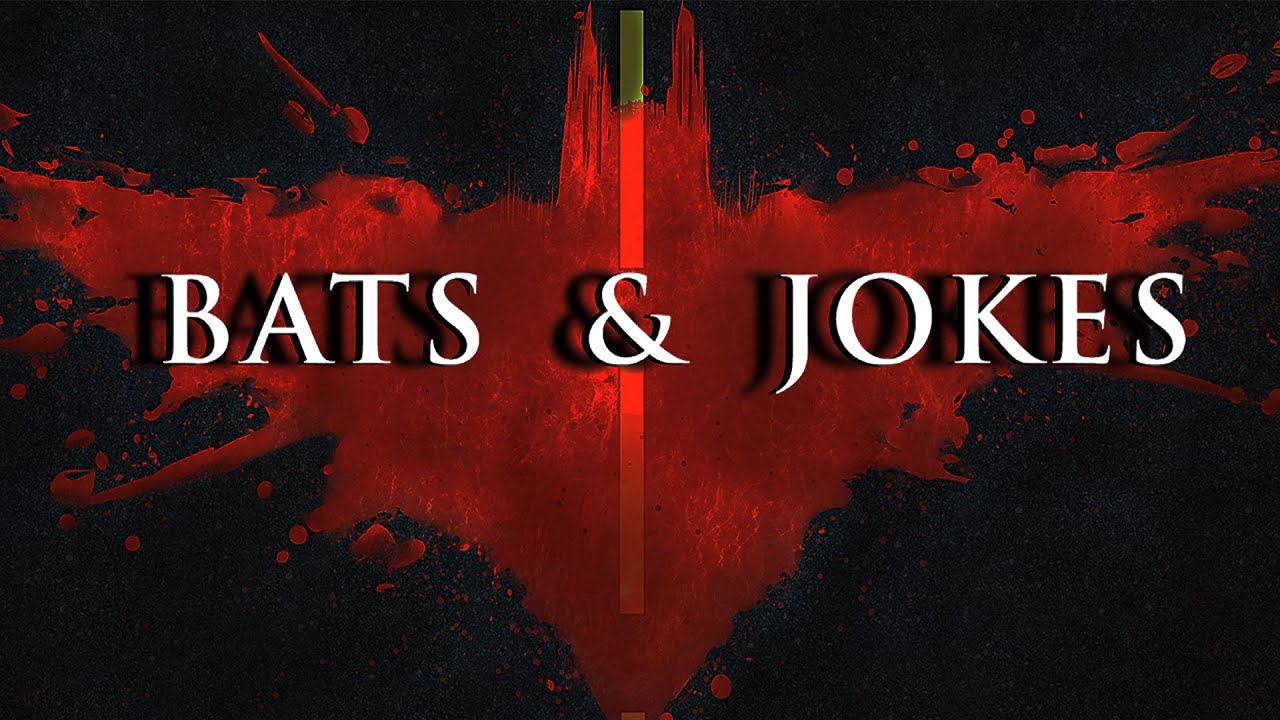 Who was the man who ultimately became the Joker? The Joker himself once said that he prefers his origin story to be multiple-choice. Ladies and Gents, this is the most horrifying possible choice!

This Animated Fan Film is part one of a trilogy of Films set in DC universe.

Synopsis:
Joker has broken out of Arkham Asylum and all the villains are now under his command. Two-Face, Penguin, Riddler, Deadshot, Killer Croc, they all take orders from Joker now! As usual, Batman is on his way to save Gotham once more, but nobody can expect what is about to come next. No one except for Darkseid maybe!
This is the story of Gotham’s longest night filled with tales of death, immortality, apocalypse, destiny, and time travel!
But most importantly this is the night that Joker’s true origin and real name will be revealed to the world.